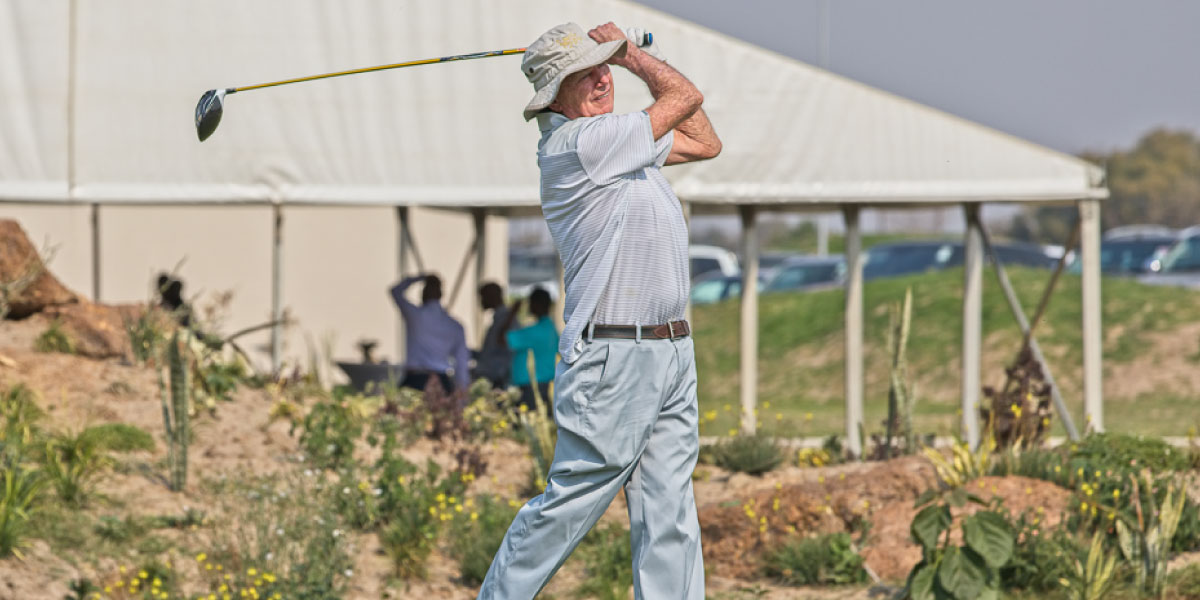 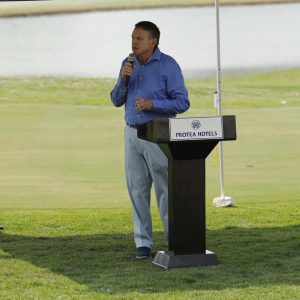 A proud moment for the entire Bonanza Team, as Peter Matkovich visited Lusaka, Zambia to officially open his course, on 18 August 2017. Peter’s opening the course speech , followed by the ribbon cutting ceremony and opening tee shots, left the invited guests feeling emotional, as the guests all played a significant role in Bonanza Golf Course being where it is today.

Bonanza Golf Course, Golf Director, Charles Jerrard, welcomed the guests introducing Mr Mark O’Donnell, who opened up the floor speaking about the project, as well as the vision to grow the sport in Zambia, opening up a new recreational environment and sporting outlet, particularly encouraging junior golf.

After two years of hard work and dedication from the Bonanza Team, the course was ready to be opened by Peter Matkovich himself, and course designer Louis Van Der Walt, along with the Matko Team and Bonanza Team.

What was initially a golf course that was referred to as a course designed in consultation with Peter Matkovich, was soon changed to a Peter Matkovich course, designed and signed by Louis Van Der Walt, after the opening, given Peter’s pride in the achievement of the Bonanza Team.

The local Bonanza Team was responsible for the shaping and construction of the course, as per the course design and guidance of Louis Van Der Walt, from the Matko group.

The course was officially opened, by Christopher O’Donnell, Louis Van Der Walt and Costa Frangeskides cutting the ribbon, followed by the opening tee shots made by Peter Matkovich himself, course designer Louis, and both Christopher and Costa – both of which have played a pivotal and commendable role in the development and opening of Bonanza. 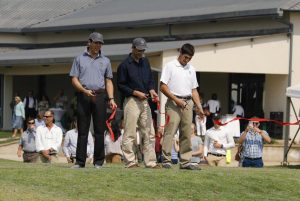 We are excited to officially open the course to the public, and look forward to many a golfer gracing Bonanza’s fairways. A very big and heartfelt thank you to Peter Matkovich, Louis Van Der Walt, the entire Matko group, and the Bonanza Group. We look forward to future planned developments on the Bonanza property.