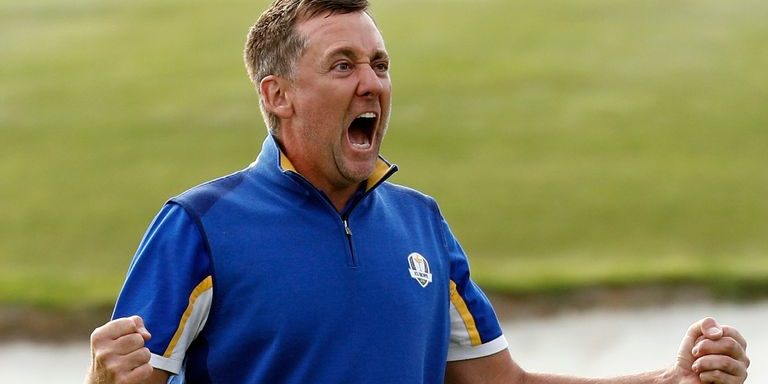 Ian Poulter has said he may not compete in this year’s Ryder Cup in Rome even if he qualifies. The full case for LIV Golf players will be heard in early February to decide whether the DP World Tour can sanction them or whether they can be eligible for the Ryder Cup.

Ian Poulter has suggested he would consider not competing in the Ryder Cup if he qualifies for September’s contest in Rome.

Poulter’s heroics for Europe against the United States, most notably in sparking the ‘Miracle at Medinah’ in 2012, have earned him the nickname ‘Mr Ryder Cup’, but joining LIV Golf has placed his future participation in serious jeopardy.